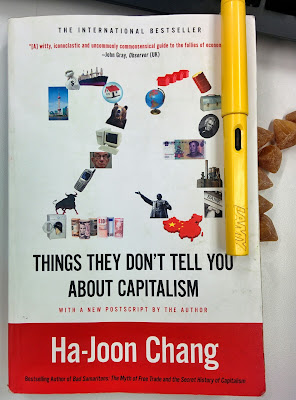 Got the book as a gift from one of the good ol’ CBR friends, actually one of the best of them. Ha-Joon’s ’23..’ is  light reading with no serious data work stuffed with a couple of historical anecdotes.

The structure of the book is as promised consists of 23 ‘things’ – short essays – which start with a presumably common fallacy followed by paragraph in which Ha-Joon shares his own take on the matter in a paragraph or two and ends with a larger discussion of the matter.

The topics range from the role of education in promoting economic growth, ability of economics to contribute meaningfully to the common good of the society to high frequency trading.

The one sentence impression the book is Ha-Joon prepared an antidote for sophomores who’ve taken Econ101 too literally, even religiously.

In this it succeeds.
However, I have three gripes with the book.
First, the name of the book suffers an awful case of click-bait syndrome. Why the author who is seemingly serious with background as an adviser to WB, IMF etc. would go for something which is one step away from ’24 tricks that energy companies don’t want you to know?’ is a complete mystery. Additionally a couple of conspiracy theory markers are scattered through out: ‘how the capitalism really works’, ‘a chance for people to wake up to reality.’

Second, most of the ‘things’ are trying too hard to extract a quantum of surprise from the facts that are blindingly obvious:

thing 16 is “humans are not protein based calculators trying to maximize well defined utility functions”;

thing 19 is “corporations do plan for the future and use internally non-market mechanisms to distribute resources”;

Third, the discussion of the issues is mostly qualitative and detached from the real data (except for the PPP thing, where author comes dangerously closely to some systematic cross country comparison but narrowly avoids it slipping into another round of anecdotes), and from the results already available from the literature.

Let me illustrate the latter point. One the more interesting ‘things’ deals with the fact that equilibrium on the labor market is in large part determined by the immigration controls. This in fact a very reasonable comment and which deserves discussion. However the author jumps from the fact that taxi drivers in Mumbai and Stockholm earn different amounts of USD to the conclusion that ‘most people in the rich countries are paid more than they should be’ being protected by that same immigration control. This a rather brave statement and various studies that were dealing with the same exact question do not find a lot of convincing evidence to support the matter.

“The main result of the empirical analysis is that there is no strong evidence of large adverse effects of immigration on employment or wages of existing workers. In this respect our findings are consistent with empirical results from international research. There is some weak evidence of negative effects on employment but these are small and for most groups of the population it is impossible to reject the absence of any effect with the data used here. Insofar as there is evidence of any effect on wages, it suggests that immigration enhances wage growth.”

Below is a selection of quotes:

Ha-Joon Chang: 23 Things they don’t tell you about capitalism 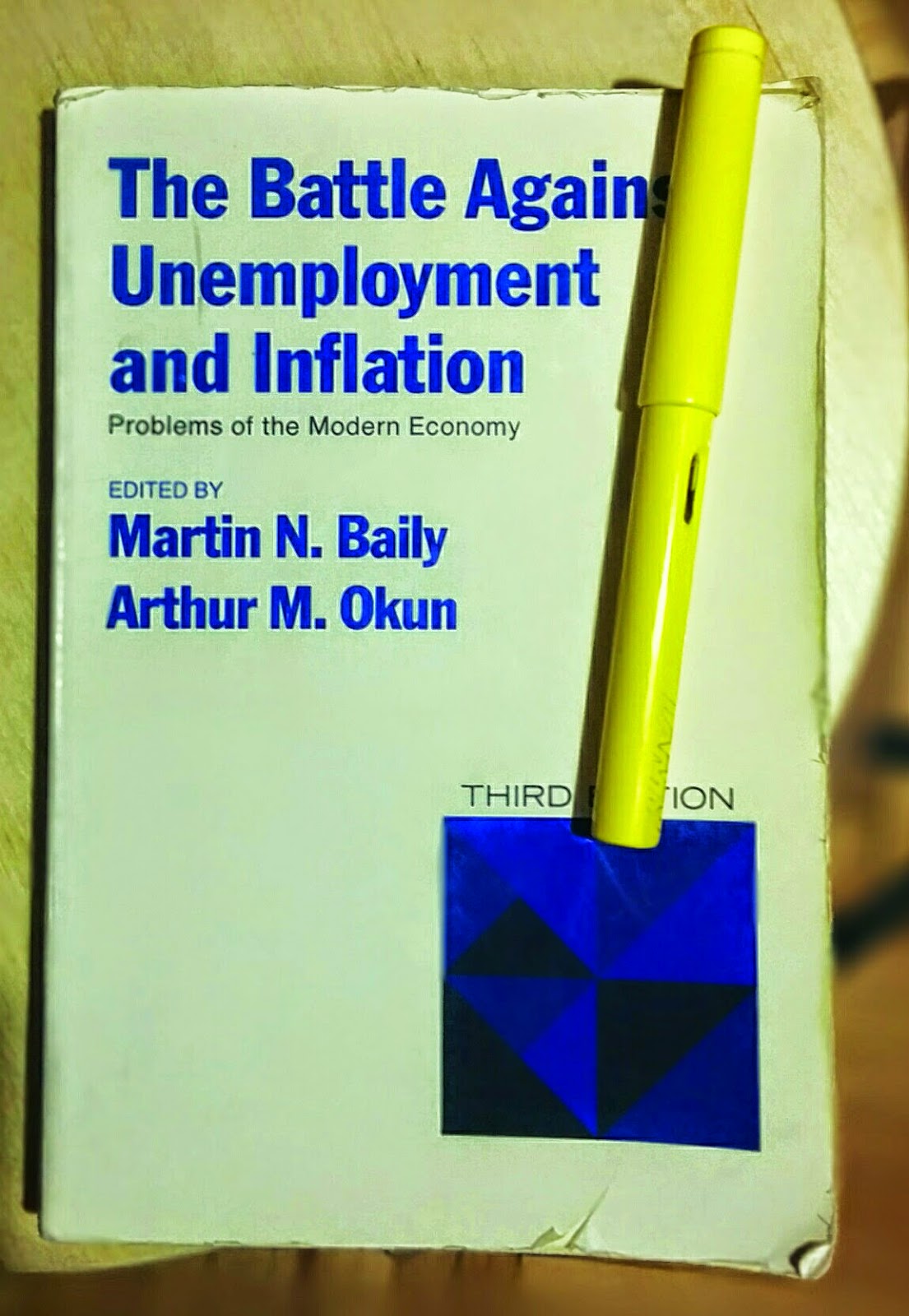 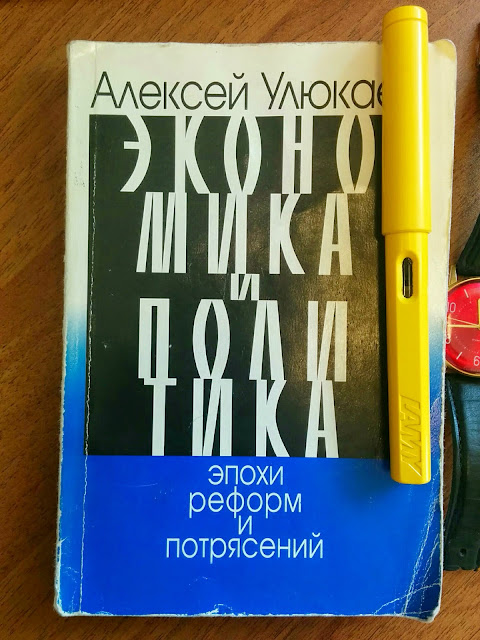