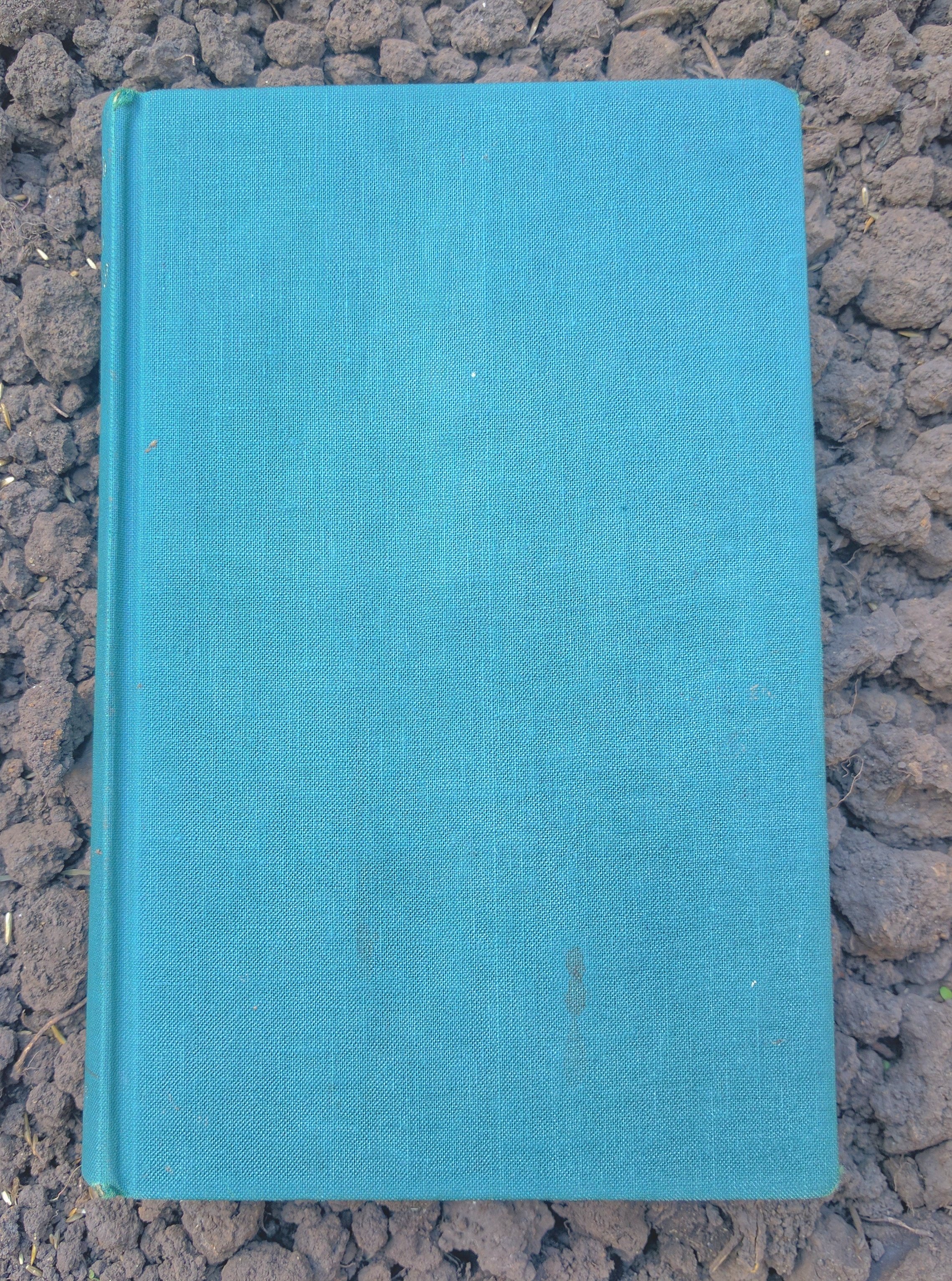 “Growth in the British Economy” is a book about an economy in relative decline. It is a story about a Government attempting to protect country’s share of the global economy.

This is also a program for growth reforms for Britain in early 1960-s prepared inside a think tank called Political and Economic Planning (PEP).

The authors suggest what they believe a set of issues holding back growth in Britain. These challenges are many:

As is usual with such documents the diagnosis is much more elaborate than a proposed treatment.

Essentially the solution that the authors suggest is an afterthought, a small epilogue.

The solution they offer is some vague form of “indicative planning”, “enhanced industry coordination”, “guidance on the allocation of investment”. All these suggestions are heavily diluted by the disclaimers that this coordination should infringe on the market forces.

The book is part of a much broader argument for more direct involvement of the state in the market that raged through the late 50s and for most of the 60s. It ended with an ascent of Margaret Thatcher into the high office on the back of the disillusion with the gradualist labour recipes. A more aggressive privatisation and deregulation program followed.

So did the debates Did these policies promote growth and did the gradualist policies have subtracted from it? The series of real GDP per capita growth rates for 1800-1900 compiled by Angus Maddison suggests that the growth rate after the WWII has been roughly stable and has been averaging just above 2% per year.

Some quotes to take away:

Politics and growth, p.ix: “The existing political system, to which great value is attached in the West independently of its economic performance, may permit a rate of growth of, say, 4 to 5 per cent per annum, but may be destroyed if the attempt is made to achieve 8 to 10 per cent”.

The core values might not include prosperity, p.xi: “To be directly concerned with making money is still sometimes regarded as inferior to being one, preferably more, stages removed from industry or trade. […] But if the real reason why the British economy does not grow as fast as some other economies would be good to see this recognised and incorporated into the philosophy of British life.”

The labour market rigidities, p.xi: “The British worker is as persistent in his demands for higher wages as workers in any other country. But the crux is that he is not so prepared for example as the American is, to take risks, move to a new job, and fight for advancement.”

On the railroad vs. motor vehicle transportation, p.91: “Another factor which has probably increased the amount of regular heavy goods traffic sent by road is the system of motor vehicle taxation. There is evidence that, at present, it bears more lightly on the heavy road vehicles, which in fact are those which do the most damage to the road”.

On the tax system in the incentives to work, p.118: “The most striking finding of the survey was that only between 3 and 5 per cent of the male sample had sufficient knowledge of the tax system to be able to “take that factor accurately into account in deciding their working behavior”.

The disinflation, p. 191: “For at least three years while the Government pursued restrictive credit policies industrial output rose very little. What started as an attack on demand inflation continued as an attack on wage inflation into a period when several industries already had excess capacity”.

How tax system influences firm size distribution, p.214: “The tax system has given special concessions to farmers and craftsmen. Moreover, tax evasion is easier in small firms and is in fact widespread. Altogether, therefore, a small-scale operation is profitable from the tax point of view, even though it may be less efficient.”